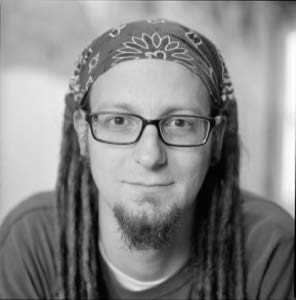 Speakers will include:
Shane Claiborne
Rev. Jack Sullivan Jr., whose sister’s murder has never been solved
Kwame Ajamu, who was exonerated in 2014 after he and his co-defendants spent decades in prison after being sent to death row for a crime they did not commit