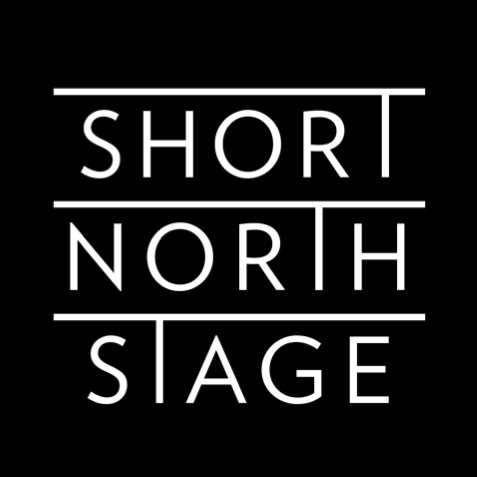 Tickets ($20.00):
go to tickets at www.shortnorthstage.org: For further information contact Katherine Burkman at burkman.2@columbus.rr.com or 614-457-6580.

Toronto-based Dave Carley will be present for the first two performances and will participate in talkbacks after each one. Previously WOMEN AT PLAY produced both his the Edible Woman (2004) and Orchidelerium (2005). Wild Women Writing produced staged readings of The Last Liberal and Conservatives in Love (2009), Dave Carley Shorts (2010), and American Detour (2011). We felt that Twelve Hours must have a full production and the members of Short North Stage agreed: hence the co-production.

About the play:
Jimmy Stanton has been tried and convicted for murder. The trial was not a fair one, but nevertheless Jimmy is now on death row, awaiting execution. Twelve Hours is the story of what could be Jimmy’s last hours, told by the people who are most affected by his impending execution. From his mother, to the prison warden, to the state governor who has the power to commute the sentence, Twelve Hours is a thought-provoking look at good people struggling against a terrible penalty.