The execution of Dennis McGuire on January 16, 2014 shed light on one of the most unfortunate side effects of the death penalty: the trauma we impose on our prison staff. 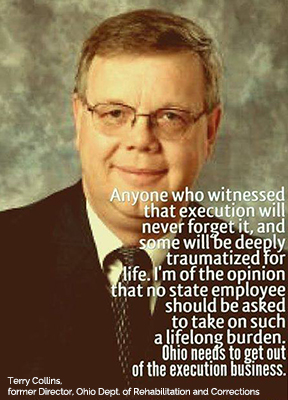 The public often does not consider the impact carrying out executions has on those involved. The Catholic chaplain on Ohio’s death row wrote about witnessing an execution, calling the experience “ghastly.” (Read the full article here).

Not only are we traumatizing prison staff, but quite simply, the death penalty is not an effective law enforcement policy. Polling indicates that law enforcement officials would much rather have the resources we spend on capital punishment for other law enforcement tools. 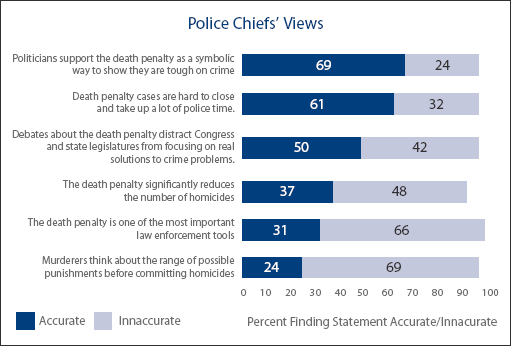 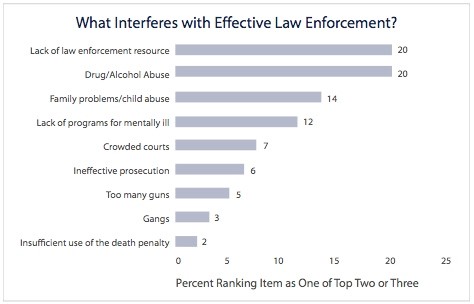 Looking for more information on how law enforcement and prison officials are harmed by the death penalty? Find more at the Death Penalty Information Center, here.