Since 1976, nine men have been exonerated from Ohio’s death row. 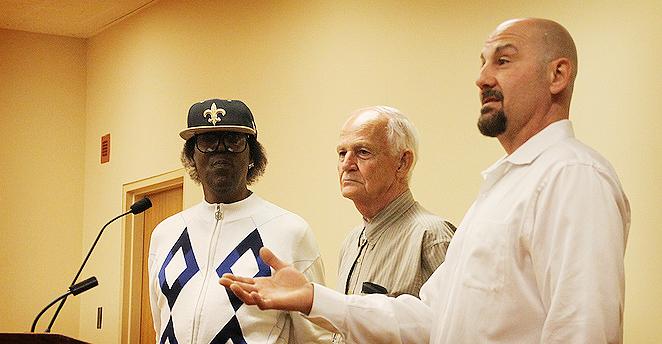 The number of exonerations  is based on a rigorous three-prong test adopted by the nation’s leading source for information on the death penalty, the Death Penalty Information Center. The criterion prescribes defendants must have been convicted, sentenced to death and subsequently either:

a. Been acquitted of all charges related to the crime that placed them on death row, or;

b. Had all charges related to the crime that placed them on death row dismissed by the prosecution, or;

c. Been granted a complete pardon based on evidence of innocence.

Some of the recommendations from the Joint Task Force to Review the Administration of Ohio’s Death Penalty aim to address the problem of wrongful conviction. Important measures like bringing all state run crime labs to full accreditation ensure that the evidence presented at trial is examined properly, diminishing (but not removing) the chance tainted evidence would influence a wrongful conviction.

The nine men exonerated from Ohio’s death row spent a combined 190 years incarcerated for crimes they did not commit. On average, Ohio death row exonerees spent over 21 years imprisoned before being freed.

The nine men who have been exonerated from Ohio’s death row since 1976: